Distance from Merida to Cancun 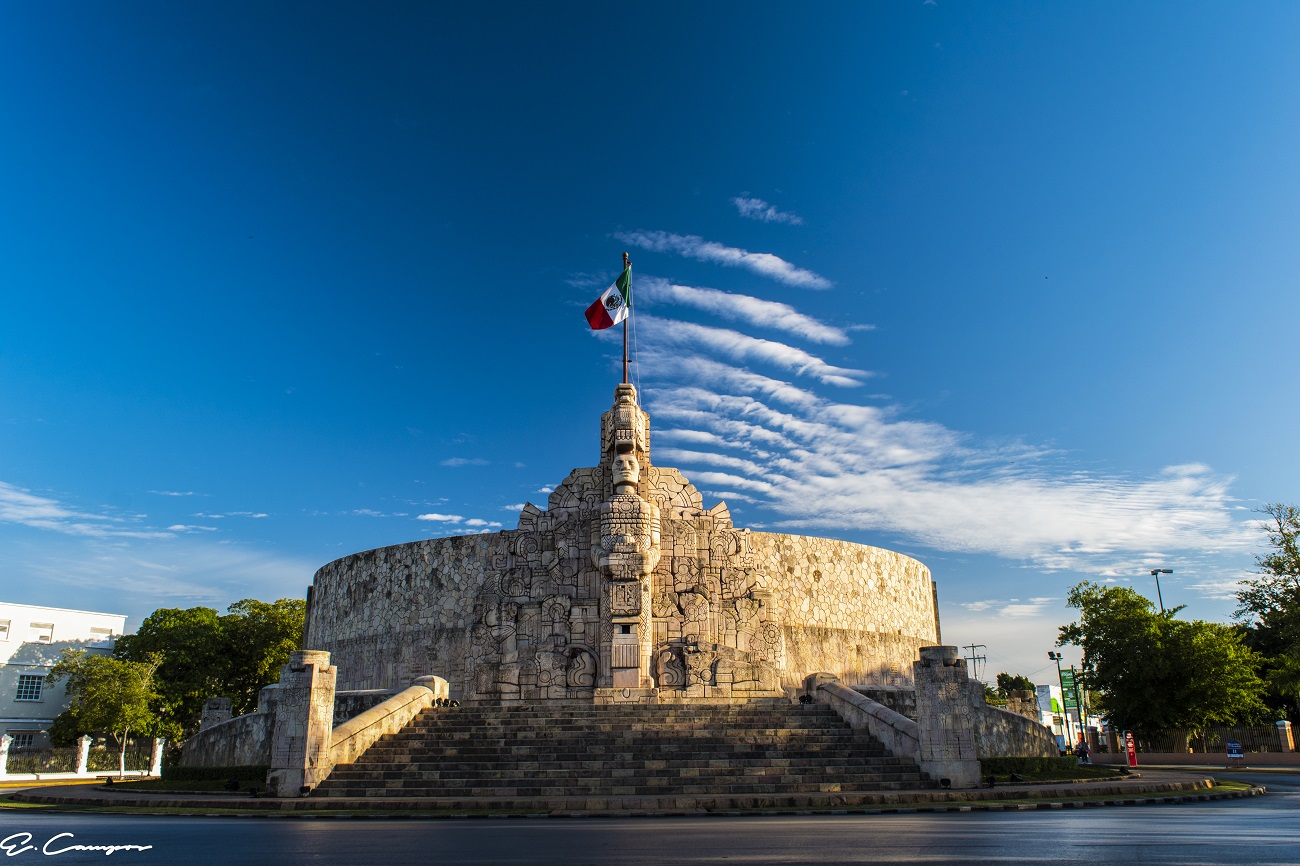 Distance from Merida to Cancun

Merida is a city that is part of the state of Yucatan and the Yucatan Peninsula. It has long been considered one of the most beautiful, safe and peaceful colonial cities in Mexico.

It is a city that seems ahead of its time, but at the same time still retains much of its colonial architecture and even has an avenue called Paseo de Montijo that is very similar to the Champs Elysées in Paris.

But that’s not all, thanks to the proximity that this city and in general the state of Yucatan has with the state of Quintana Roo, the Riviera Maya and even Cancun, Merida has become a must-see tourist spot and you can’t miss it.

What is the distance from Merida to Cancun?

How many ways are there to get to Merida from Cancun?

There are two ways to get from Cancun to Merida and vice versa and there is even a combination of both. Below we will mention these options and combinations of roads that can be taken.

The free road to Merida is the one that does not «cross the federal highway. That is to say: It is the road that crosses the different towns that exist between the city of Cancun and Merida and you do not have to pay any type of fee (toll booths) to travel on it.

It is worth mentioning that this option allows you to visit the different towns between Cancun and Merida and even visit cenotes, magical towns and enjoy the local gastronomy.

The Federal Highway is a highway free of towns or in its absence: A highway where you will not pass or see any distractions, is much more careful and also, it is much faster the journey. It can even be less than 4 hours.

It is worth mentioning that during this trip there are 2 different toll booths and depending on the type of vehicle the cost can be from 500.00 MXN to 2,000.00 MXN.

This option allows you to visit the towns and cenotes until you reach the Magical Town of Valladolid, in Yucatan and from this point, you can take the federal highway to finish your trip to the city of Merida.

In a nutshell, first you take the time to drive along the free road, distract yourself with the towns, the people, the houses, the cenotes and finally: Finish your trip by taking the federal highway from Valladolid to Merida.

Unlike the previous option, in this one you will first travel half the distance between Merida and Cancun through the Federal Highway, where you will only pay one toll booth. At the halfway point, you can «exit» the Federal Highway to reach the magical town of Valladolid.

From this point, you can do the rest of the trip on the Libre highway.

How many toll booths are there from Merida to Cancun?

If you decide to travel through the Federal Highway to cover the distance between Merida and Cancun, you will have to pay two toll booths that cost from 500.00 MXN to 2,000.00 MXN each. The cost depends a lot on the type of vehicle you drive.

How much does the ADO from Merida to Cancun cost? 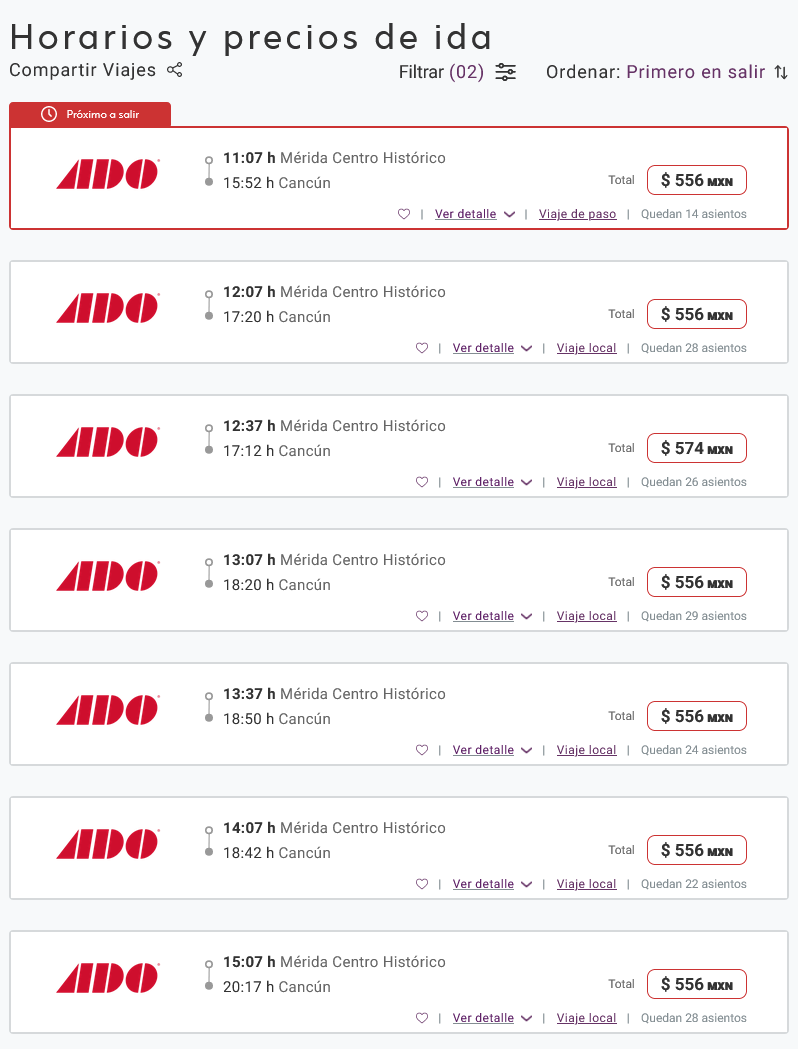 How much does a private transfer from Cancun to Merida cost?

If you want to travel comfortably and smoothly the 308 km distance between the city of Merida and the city of Cancun, then we recommend you to use the private transfer service.