Cancun has several public transportation systems that are used on a daily basis, both by locals and tourists. So if you want to know how to get around Cancun, the approximate costs and when and when not to take transportation. Keep reading because we will tell you right now.

Within the city of Cancun downtown, the urban zone and the hotel zone you can find the following types of transportation:

The bus is a low cost public transportation service that usually runs through the neighborhoods and main avenues in the city. Generally most of them have Plaza las Americas as their «destination».

Although it should be noted that this is for the buses that operate in the center of the city. The buses that go through the hotel zone have Playa Delfines as their return point.

What is the difference between the buses in the urban, downtown and hotel zone? Generally the buses in the hotel zone are better maintained than those in downtown Cancun and this is due to the fact that the city as such, or rather the city government: «takes great care of the tourist image».

But to be fair, tourists hardly ever «get off» the hotel zone, so they don’t really know much about the downtown area and therefore, they don’t pay much attention to the shuttle service within the city and only to the hotel zone. 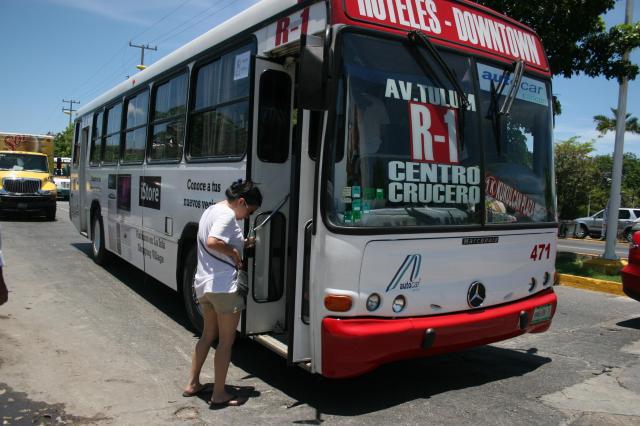 The colectivos are a service in vans and are only available within the urban and downtown areas of Cancun. This type of vehicle can be found on almost any avenue in the city and are generally fast to reach their destination. 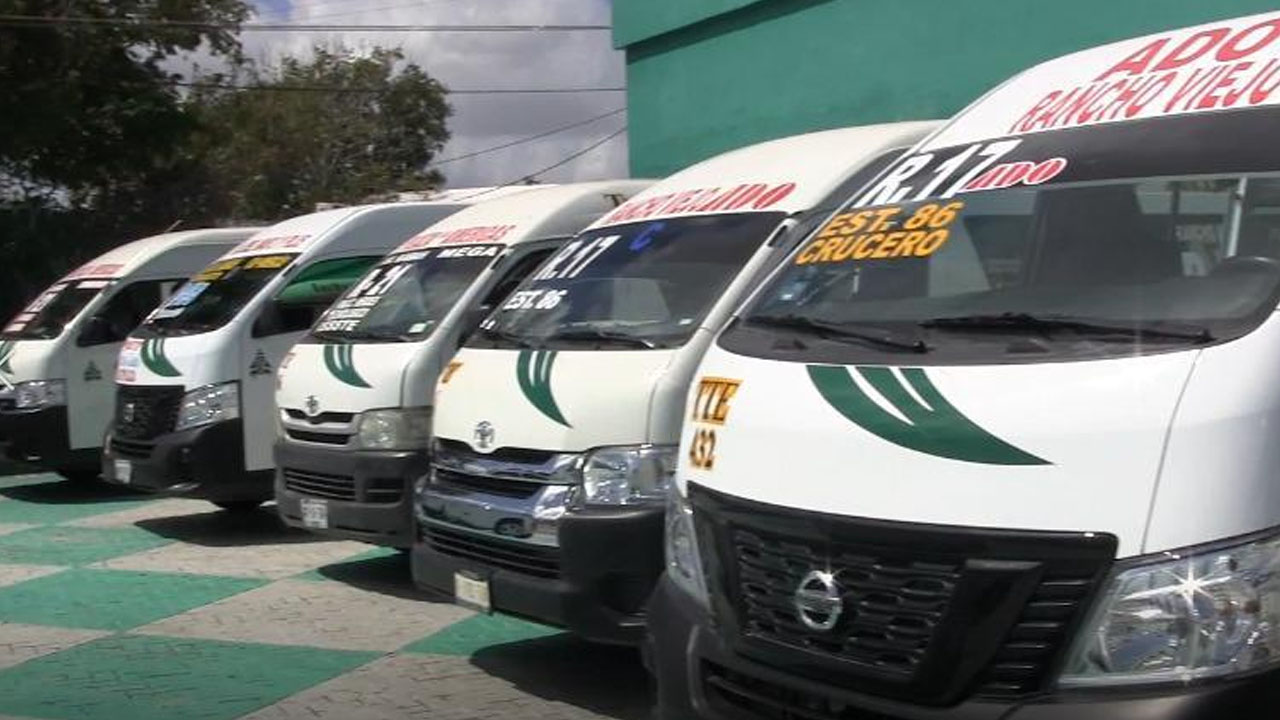 This service is usually taken when «in a hurry» to get to a certain place. But it is necessary to mention that as such it is not «100% private«, many times the driver himself, without asking you, stops to take more passengers.

Of course, you can tell him that «you don’t want to share the trip». Well, we repeat again: «It is supposed to be a private service«.

On the other hand, cabs in downtown Cancun and the urban area are not usually clean, safe and equipped with air conditioning. But those in the hotel zone are, let’s remember that the hotel zone is the «image of Cancun» and we always try to take care of it. 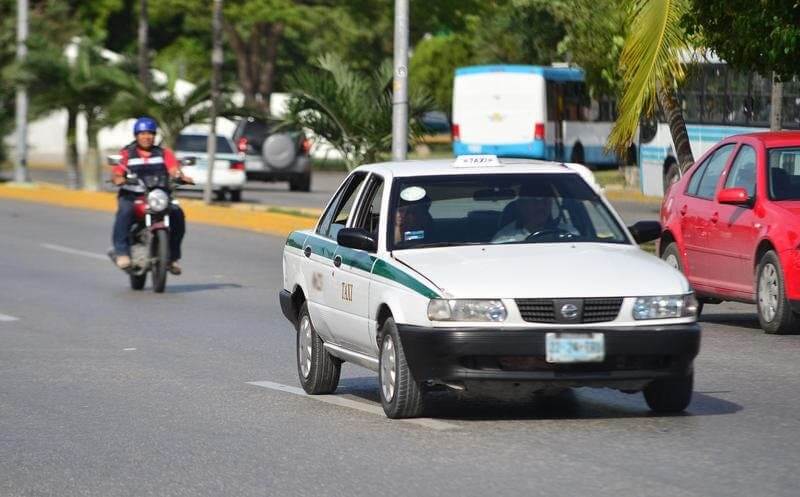 Now that we know which are the types of public transportation that we can find in Cancun, let’s know what are the approximate fares.

Where to take public transportation?

As you can see in the cost breakdown: The bus that has the hotel zone as its destination, is «2 pesos» more expensive, than the bus that only goes through downtown or urban areas.

Similarly, we noticed that the taxi is much more expensive in the hotel zone than in downtown Cancun. So then, when and where should I take each type of service? Well, let’s find out. 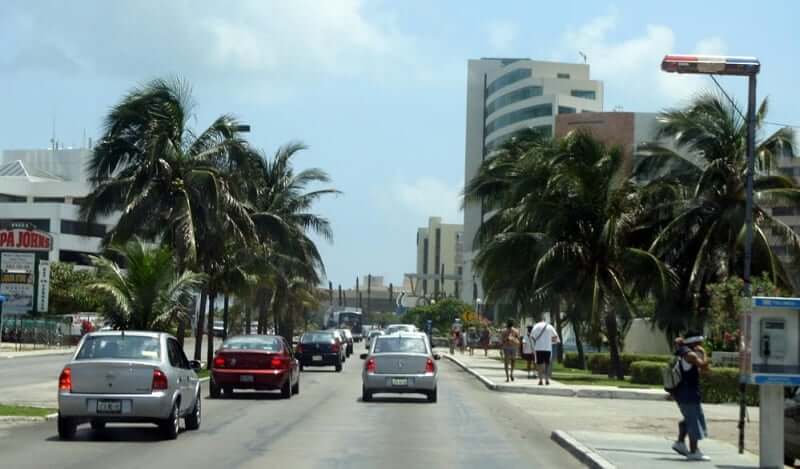 On the other hand, if you want to move within the city (urban or downtown area) we recommend you to take a cab. Remember that cabs between these points are usually not very expensive.

Also, you should know that almost all the avenues in the neighborhoods in the urban zone have bus service. It is only a matter of finding the bus stop.

Finally, here are some tips and recommendations #LIFEHACK to avoid spending more than you should on public transportation.

Check Google Maps: Check the Google Maps application to get an estimate of the distance from where you are and where you want to go. That way, you will know if taking a cab or colectivo is the best choice for you.

Ask the price: Buses and colectivos have defined prices, but if you take a taxi the cost is very variable. So to avoid surprises, it is best to ask the cost of the transfer before boarding.

Pay in pesos: Unfortunately, there are always people who want to take advantage of you. So if you pay in dollars, you will most likely not be given change or you will be charged more. Therefore, change your money to the local currency and pay in Mexican pesos.

Don’t take cabs in the hotel zone: The hotel zone is usually the «tourist zone» and therefore, almost everything here tends to be a bit overpriced. Among them the cab service. So don’t take it or you will pay up to 1,500 MXN (75 USD) for a trip.